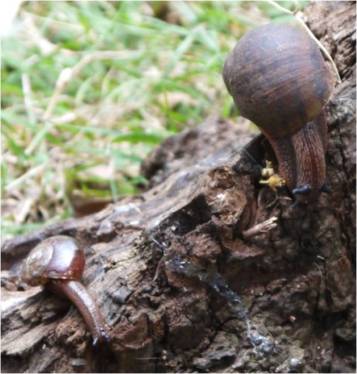 Snail have different types of slime which is a mucus secreted by glands: 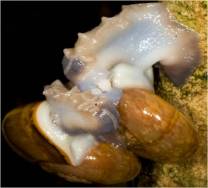 Slime is an important part of their mating rituals as well.

Snail slime was once used as medicine from Ancient Greece to the Middle Ages -internally against gastrointestinal ulcers and in the form of syrup to soothe a cough.