The shells of eastern Australian land snails occur in a variety of shapes and sizes. Shells are mainly calcium carbonate but are covered in an organic layer called the periostracum.

One of the main shell features is the sculpture, a character that is important for distinguishing species.

Long setae on the shell which appear as bristles or hairs. These are extensions of the periostracum.

Strong radial ribs with ribs and cords in between.

Land snails have a variety of shell shapes. Seven of the more common shapes are shown here: 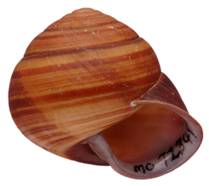 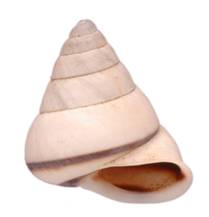 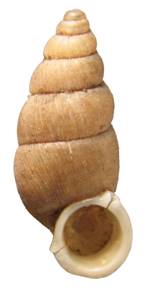 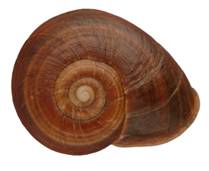 The Operculates have an operculum [door-like process] that seals the aperture which helps prevent water loss. In Pulmonates, the shell aperture may be sealed by an epiphragm (hardened mucus plug) during extreme dry spells 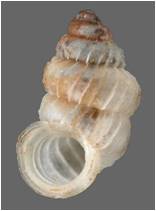